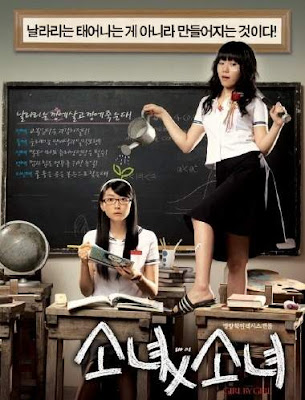 Hi guys.. So here , i just made another blog. This blog will post all kind of series, so from now ur updated favorite series will be post at this new blog. Right now, i am collecting all series that i could find. As usual, feel free to request any series. More series coming up.

Just like any other blogs, this blogs doesn't store any video. It just provide links that already in the website. Credit goes to the right owner.Please buy the original one.

If you have any request, leave a message and i will try to post it.